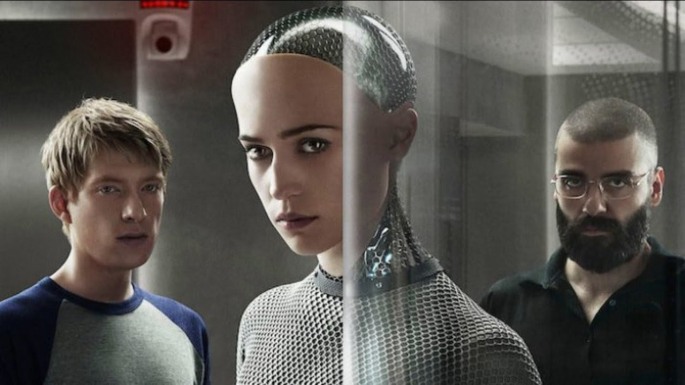 Do you agree? Is Sophia a fraud?  JLL believes so.

In this interview, Clif High runs a gamut of topics about what the future holds, including the impact that psychologial warfare and misinformation campaigns like “Flat Earth” and “Fake News” have had on his work.

Video Description
Addressing the recent rumors. Look at the evidence and decide what to believe.

Richie From Boston contends that #PizzaGate is psychological warfare (PsyOp) to normalize paedophelia and discredit the alternative media. I tend to agree. If there were any real teeth to what is being uncovered, the Shriners and Royal Order of Jesters would be exposed by now.

I have totally had it with the just popped up out of nowhere less than a year ago gang of truthers, reporters etc. This is it– all the info you would ever need to understand what the true actual aim of this wikileak is.
RFB

Dr. Steven Greer believes that the a staged alien invasion is close at hand. This is a long video (approx. 3 hours), so you may want to set aside a block of time to watch it uninterrupted.

As we suspected, normal people simply do not behave the way that the media has portrayed in this election. In fact, almost everything the media has told us about this election is part of an ongoing campaign of misinformation to ensure that Hillary Clinton becomes the next occupant of the Whitehouse.

Video Description
In this explosive new video from Project Veritas Action, a Democratic dirty tricks operative unwittingly provides a dark money trail to the DNC and Clinton campaign. The video documents violence at Trump rallies that is traced to the Clinton campaign and the DNC through a process called bird-dogging.

A shady coordinated communications chain between the DNC, Clinton Campaign, Hillary Clinton’s Super PAC (Priorities) and other organizations are revealed. A key Clinton operative is on camera saying, “It doesn’t matter what the friggin’ legal and ethics people say, we need to win this motherfucker.”