I agree–Bitcoin Cash is the only fork that doesn’t contain Segregated Witness (SegWit) code. How long before more people realize that Blockstream isnt’ good for Bitcoin?

This is a work-in-progress… For now, these items are in no particular order, except for the first one. Credit goes to the members of the Cryptocurrency Collectors Club for providing many of these links. 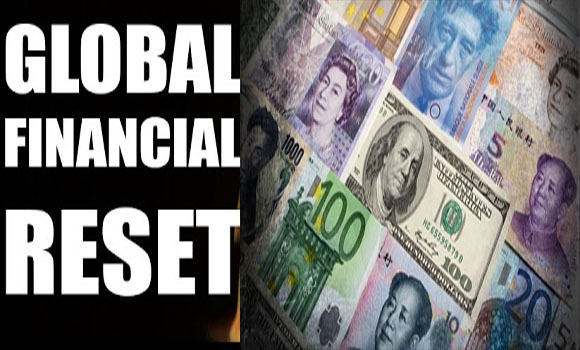 This is an excellent interview!

The first half of this episode provides excellent information about the people and technologies that led to the creation of Bitcoin.

While bitcoin and resurgent altcoins were claiming the headlines in December, ICOs were quietly claiming the money. From a media perspective, the summer of 2017 was when ICO mania hit its peak. That’s when several of the largest token sales concluded, raising hundreds of millions of dollars apiece. But from a financial perspective, December will […]

Source: ICOs Raise Over $1 Billion in a Month for the First Time – Bitcoin News

Triple entry accounting is an enhancement to the traditional double entry system in which all accounting entries involving outside parties are cryptographically sealed by a third entry. These include purchases of inventory and supplies, sales, tax and utility payments and other expenses. Placed side by side, the bookkeeping entries of both parties to a given transaction are congruent. A seller books a debit to account for cash received, while a buyer books a credit for cash spent in the same transaction, but in separate sets of accounting records. This is where the blockchain comes in: rather than these entries occurring separately in independent sets of books, they occur in the form of a transfer between wallet addresses in the same distributed, public ledger, creating an interlocking system of enduring accounting records. Since the entries are distributed and cryptographically sealed, falsifying them in a credible way or destroying them to conceal activity is practically impossible.

The companies using triple entry bookkeeping would derive two immediate benefits from adoption: First, since auditors could quickly and easily verify a large portion of the most important data behind the financial statements, the cost and time necessary to conduct an audit would decline considerably. Audits would still be necessary, but auditors could spend more time on higher risk areas such as internal control. Second, the integrity of a company’s financial statements would be essentially unassailable. Revenue and expense transactions could not be falsified if they required the encrypted signature of the counterparty in order to be accepted as valid. In the case of Bitcoin, transactions only occur when wealth is transferred, so there is no incentive and considerable cost associated with spurious activity. Taken together, both of these effects would have a strong positive effect on stock prices, borrowing rates, and a variety of other fundamentals.

While financial use cases of blockchain technology are at the spotlight due to the significant interest of powerful parties – banks, investors, and even governments – non-financial use cases of DLT are of equally significant importance to a number of industries. Along with banks and FinTech startups, non-financial players have been paying attention and looking for ways to leverage the opportunities that DLT opens. Let’s look at some interesting examples of the applications of blockchain technology beyond financial services:

It was a busy day in the cryptocurrency universe, yesterday . . . 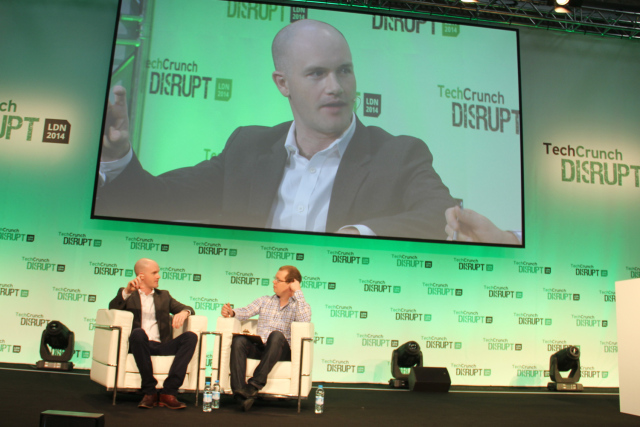 Coinbase is investigating whether its employees took advantage of inside knowledge to profit on the launch of bitcoin cash (BCH) when it was added the popular crypto exchange.

The company, which recently raised $100 million at a valuation of $1.6 billion, finally added support for BCH — a fork of bitcoin — on Tuesday after much demand from users. But, in true Coinbase fashion, the launch was mired with service outages as the price of the new addition fluctuated wildly.

The price of BCH hit a high of $8,500 on Coinbase and its GDAX service for professional investors, which was almost three times higher than the $3,500 price on all other exchanges. That led to calls of insider trading from Coinbase staff who, in theory, could have profited by buying BCH on other exchanges in the knowledge that it was about to be added to Coinbase, a move that would (and did) trigger increased trading volume and a higher price as the exchange’s 10 million-plus users got a piece of the action.